Forum: Is It Time To Forget About The Holocaust? 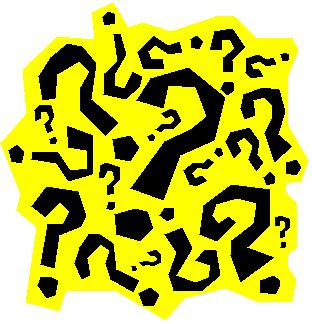 Every Monday, the WoW! community and our invited guests weigh in at the Watcher’s Forum, short takes on a major issue of the day, the culture, or daily living. This week’s question: Is It Time To Forget about the Holocaust?

Bookworm Room: Holocaust Memorial Day is a perfect example of the O’Sullivan principle: ” Any institution that is not explicitly right wing will become left wing over time.” I realized last year that the whole concept of using government to memorialize the Holocaust had been destroyed when Obama managed not to mention Jews even once in his Holocaust remembrance statement:

In a departure from predecessors on both sides of the political aisle, President Trump’s statement Friday marking International Holocaust Remembrance Day did not mention the deaths of six million Jews — a lapse the head of the Anti-Defamation League called “puzzling and troubling.”

In the three-paragraph statement Friday, Trump…