Israel: Police called on to arrest Muslim cleric who declared “we’ll conquer the world and rule it through Islam”

Yesterday Jihad Watch reported on the words of the Muslim cleric Muhammad Ayed “Abu Abdallah,” who boasted that Muslims would conquer the world and rule it by Islamic law.

Muhammad Ayed “Abu Abdallah” was simply repeating the beliefs of mainstream Islam. Consider the following Quranic commands that far too many Muslims choose to follow or at very least to believe:

Now consider the words of Muhammad Ayed “Abu Abdallah”: “We will conquer the entire world and rule it through the justice of Islam.” He is no “extremist.” He is merely following his religion, and he is just one of far too many Islamic leaders who choose to obey the call to jihad. And Muslim countries such as Iran, Qatar, Saudi Arabia, and Turkey pump millions or billions into spreading the jihad ideology everywhere.

Speaking of all this earns one the label “Islamophobic.” These are the unpleasant facts that Leftist leaders, many on the Right, as well as Jewish groups such as even J-Street refuse to pay attention to. 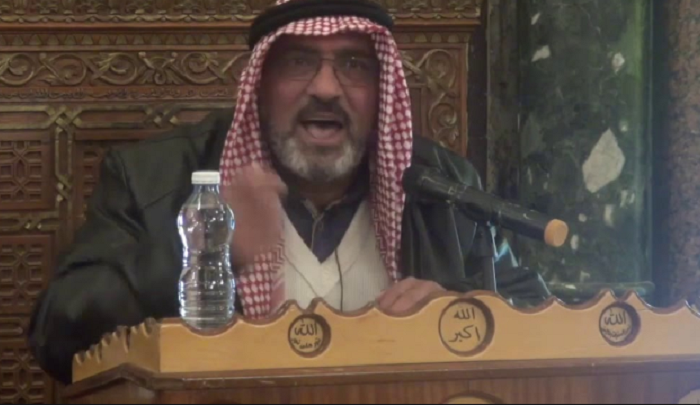