The Israel Defense Forces launched a series of airstrikes against Palestinian Islamic Jihad targets in the Gaza Strip on Monday, after the terror group fired at least 14 rockets at southern Israel earlier in the day, the military said.

The IDF said it struck an Islamic Jihad military base in the Gazan city of Khan Younis, along with other facilities controlled by the terror group in the Strip.

Shortly after the military completed its airstrikes in Gaza, terrorists in the Strip fired one rocket toward the city of Ashkelon, just north of the Palestinian enclave, sending thousands of people rushing to bomb shelters, the military said.

It appeared as though the rocket landed in the sea off the coast of the city, according to video footage and photographs of the attack. There were no reports of injuries or damage. 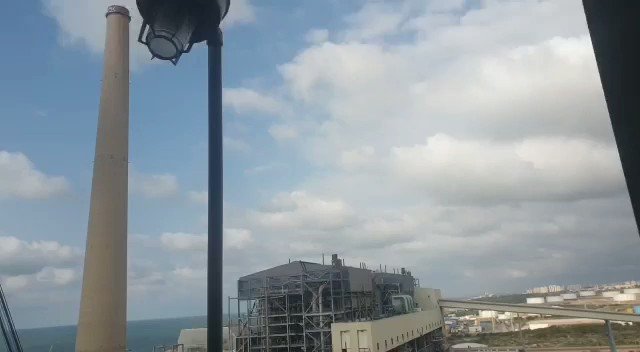 It landed in the sea. 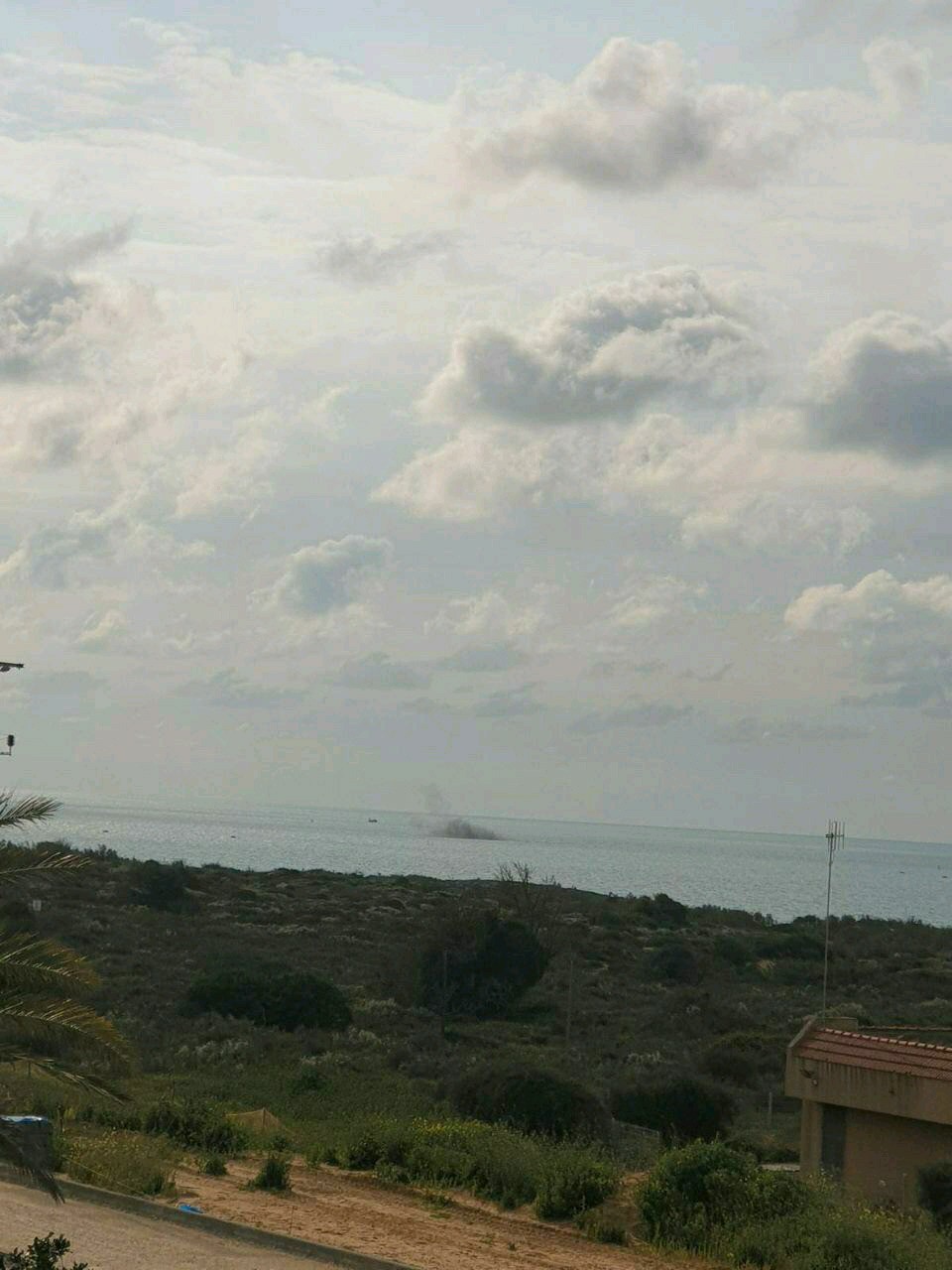 The military said the Khan Younis base, which featured underground infrastructure, was used by the Islamic Jihad as both a training center and a storage depot for weaponry.

The retaliatory strikes were conducted by fighter jets and attack helicopters in response to rocket fire from the Gaza Strip aimed at southern Israel earlier in the day, the IDF said. Warsclerotic read more