Islamic Preacher Incites to Slaughter To Army of Followers On YouTube Days After UK Terror Attack -…
“We will strike terror into the hearts of the kuffar [non-Muslims].

So many of my peers fighting in defense have been banned, blocked, suspended, deleted etc from YouTube and other social media platforms because we oppose such unimaginable savagery. And while these savages are given free reign to raise armies. 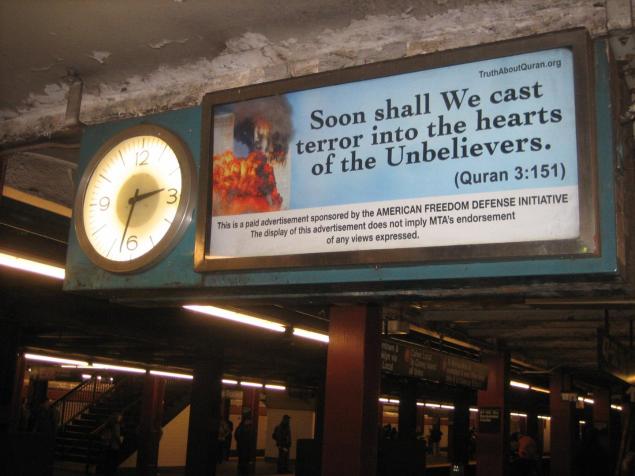 A NOTORIOUS jihadist has been preaching hate to an army of followers on YouTube just days after the Streatham terror attack, it can be revealed today.

Shakil Chapra, 46, is an associate of ISIS recruiter Anjem Choudary and featured in the infamous Channel 4 documentary The Jihadis Next Door where he was seen calling for gay people to be thrown from buildings.

And the Sun Online can today reveal how the firebrand preacher – better known online as Abu Haleema – has been uploading new sermons to his YouTube channel.

In a video posted on Wednesday, just days after the Streatham terror attack he claimed to followers that a passage of the Koran says: “We will strike terror into the hearts of the kuffar [non-Muslims].

“We will strike terror into the hearts of those who disbelieve!”

The terrorist had just been released from jail on licence before the attack.

And in the wake of the horror, it can be revealed Chapra is sharing videos and directing his followers to new sermons which are being shown on his channel which is home to 1,710 subscribers.