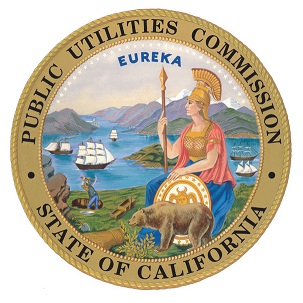 It is CALIFORNIA! What ELSE can, did or is going WRONG?

A new report revealed that incompetent state regulators in The California Public Utilities Commission failed to implement plans required by state law that could have prevented the devastating California wildfires.

The California Public Utilities Commission was supposed to review the filings, make comments, and follow up to ensure they followed the plans. They NEVER DID!

They did NOT issue directives to the power companies, and it’s been more than two years since the law was passed.

A spokesman for Edison, one of the power companies, blamed the regulators[…]

For the answer to “what else can go wrong,”…