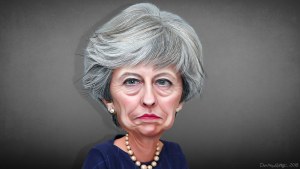 And so, Theresa May won her no-confidence vote yesterday 200-117, getting a favorable vote from less than 2/3ds of Conservative MPs. So she may continue, embracing fascism to avoid the communism of Labour, while selling out the voters of Britain. I do note though, that when Maggie won her confidence vote, she (rightly) resigned within a week.

With regards to that Prim,e Minister who actually wanted the best for Britain, Steven Hayword of Powerline reminds us of better times, and a far better leader. 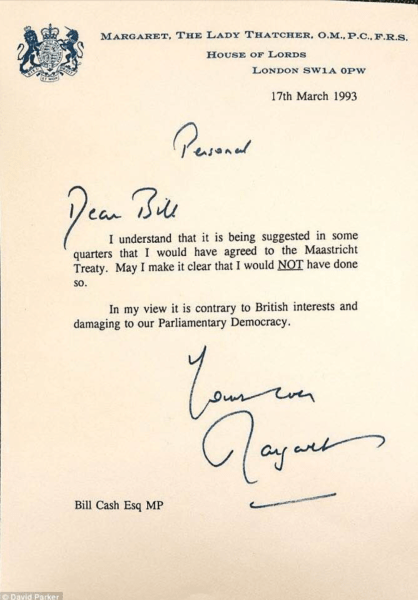 It certainly has proved so, but apparently not contrary to the interests of British politicians. Well, that’s how Macron got Yellow Jackets in the streets. Britons are a bit more reserved, but.

“My son,” said the Norman Baron, “I am dying, and you will be heir
To all the broad acres in England that William gave me for share
When he conquered the Saxon at Hastings…