Thought that you might be interested to know that Unified Patriots who has a new contributor.  Please do stop over. 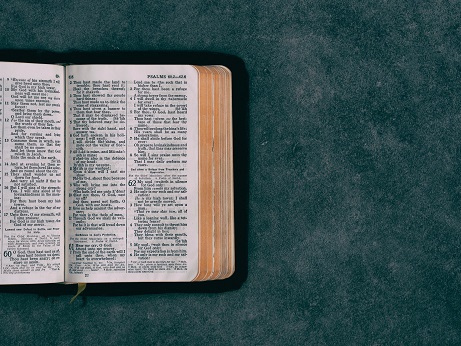 This is the beginning of a new full-time column here at Unified Patriots, focusing on the connections between Christianity and culture with an emphasis on current events and how God’s Word informs us in responding to those events.The views are the author’s alone and may not reflect the views of the editors or other contributors to Unified Patriots.

Many patriots are Christians, and many Christians are patriots. In large part because of the Christian ideas involved in the founding of the United States, Christianity and American patriotism are closely entwined. It is, however, important that we do not conflate the two because they are not identical. A patriot is someone who has pride in their nation and a…