When Logic is the Only Evidence 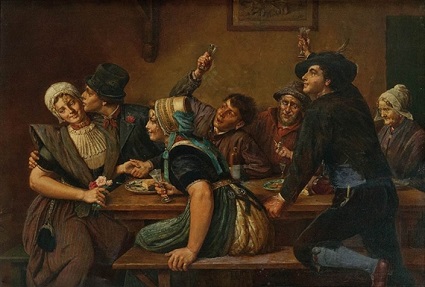 When Logic is the Only Evidence, it is Outcome Determinative

1) As we know, even prostitutes can be sexually assaulted. This occurs when they did not invite being touched, or the other person did not proffer payment as promised.

The only exemption from that rule is their pimp, who, by the rules established by the club which she joined, can beat hell out of her or rape her at his pleasure. Or even sell her to the Albanians.

But these are all according to rules of the underworld, not established law.

In every other case, if a mere “john” (prospective client) assaults them, they will kick and scream “Rape!” until they are beaten to a pulp or police come. And once the police arrive, regardless of the color of her hair, the scoop of her neckline, or the paint on her face, the crime will be determined solely by the cuts…