Desperate soon to be former attorney, Michael Cohen, retained Hillary Clinton’s fixer, Lanny Davis, to represent him.  Davis, part of the Clinton mob machine is not serving his client’s best interest but instead that of a higher master, the Clintons.

In order to protect his wife, Cohen, has made a decision(s) that may very well blow up in both of their faces. By retaining Davis to represent him, the Cohens are tools in the Clintons’ vicious vendetta against President Donald J. Trump and Barack Obama’s plot to destroy a sitting president, not chosen by Obama and the D. C. swamp. 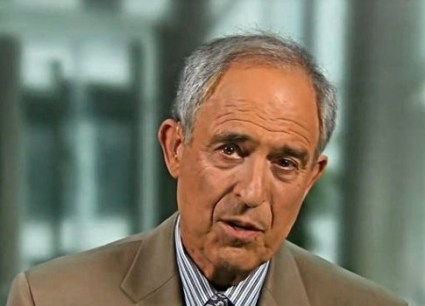 First Davis gave out a link to the wrong GoFundMe page set up to help pay Cohen’s legal fees — because above all else, the Clintons, correction Davis wants to get paid — and now this.