And a joke, from Ace’s

Two engineering students were biking across a university campus when one said, “Where did you get such a great bike?”

The second engineer replied, “Well, I was walking along yesterday, minding my own business, when a beautiful woman rode up on this bike, threw it to the ground, took off all her clothes and said, “Take what you want. 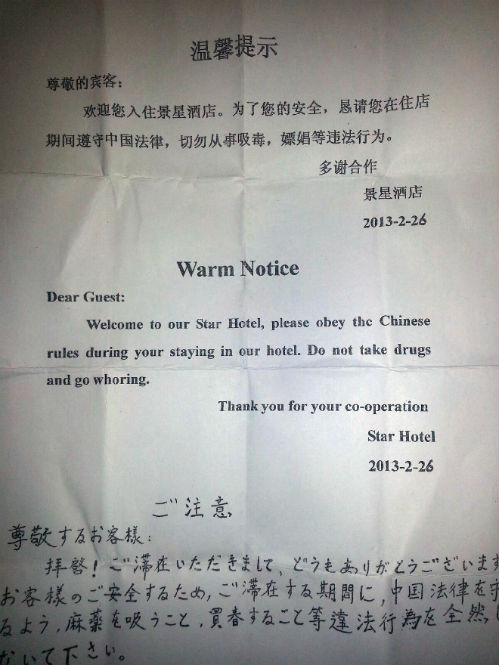 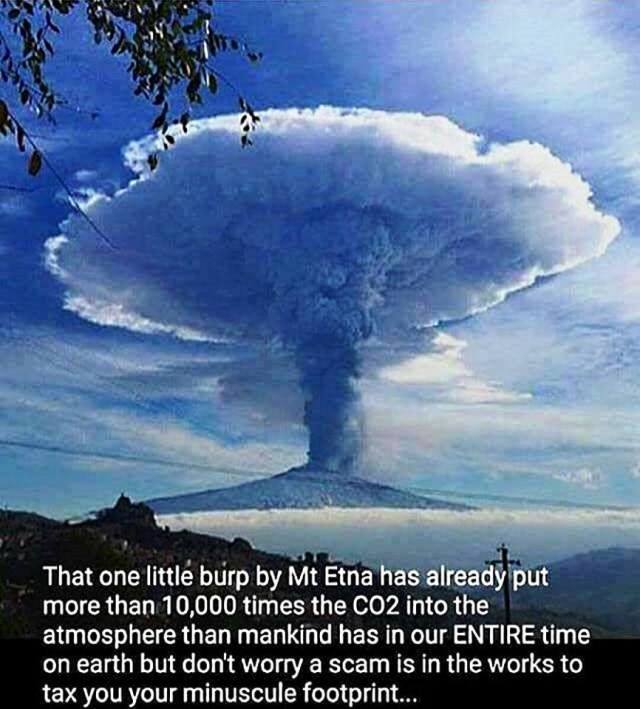 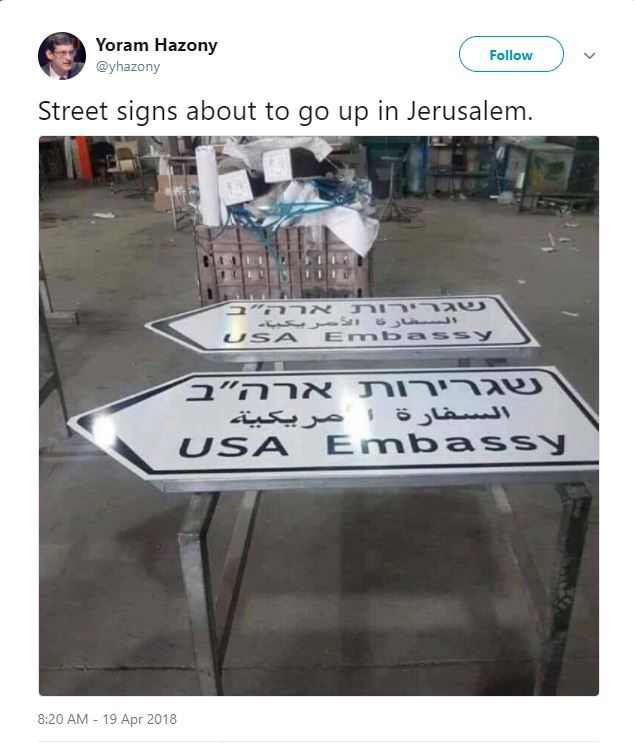 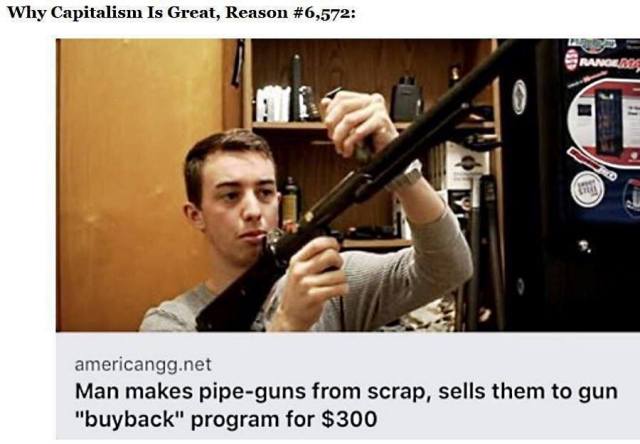 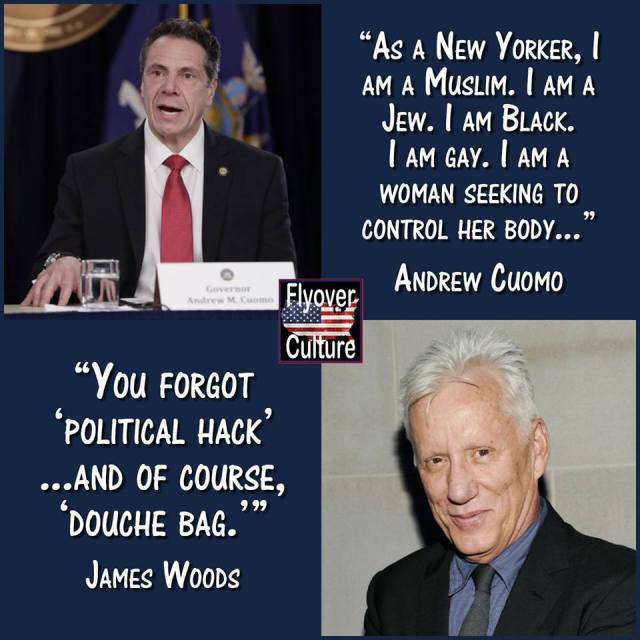 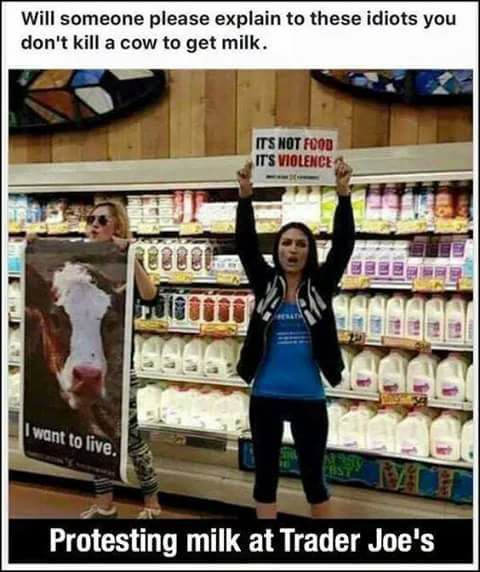 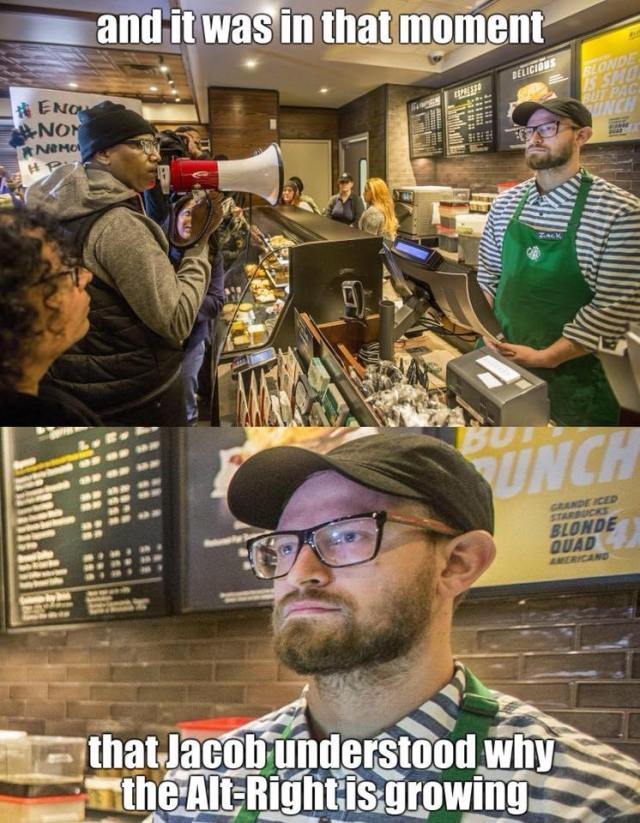 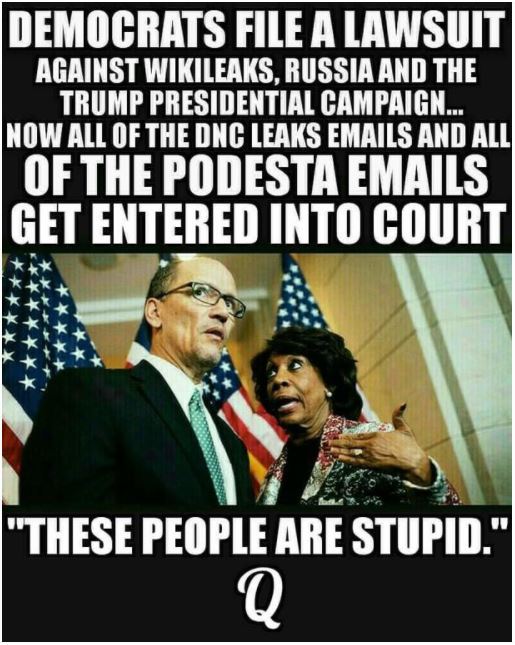 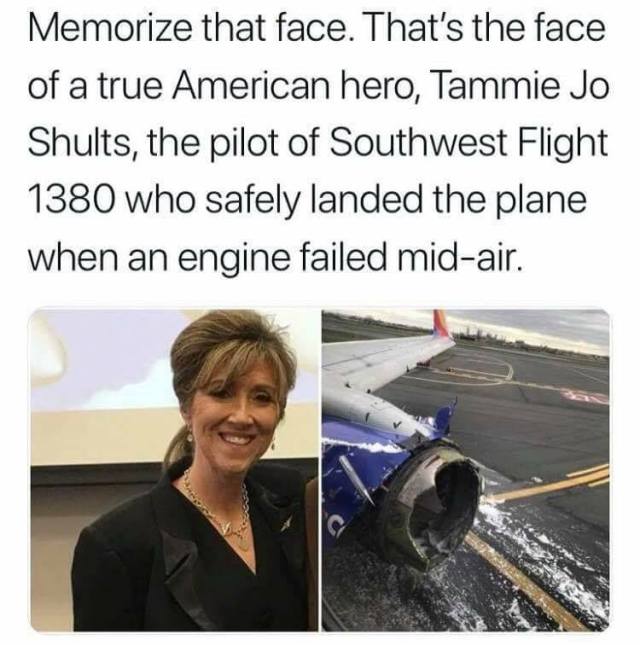 On Tuesday Captain Shults contacted air traffic control shortly after 11AM and, after identifying her Boeing 737 as Southwest 1380 and noting that it was carrying “149 souls,” she calmly advised them that she had a serious in-flight emergency that required her to put the plane on the ground immediately. ATC then asked, “Where would you like to go? Which airport?”

The following is a…