Fortunately Donald Trump won and the Democrats lost in the 2016 Presidential election. One can only imagine if we had another 4 years of B. Hussein Obama’s transformation of the United States of America. 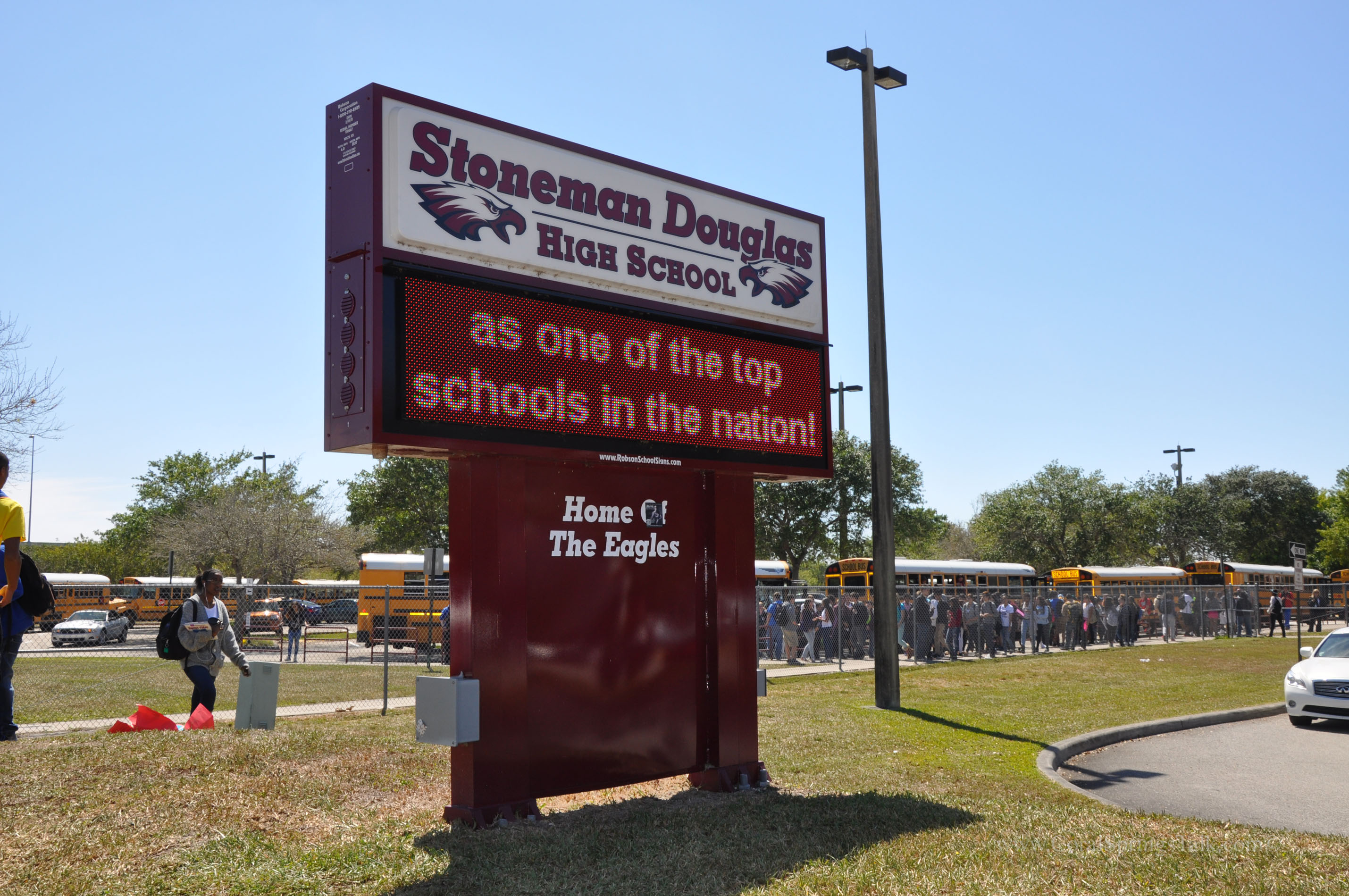 WHILE many are not into physics (let’s face it, it is not a discipline for light-weights), per se, likely, they have heard of Newton’s third law: For every action, there is an equal and opposite reaction. It is one of the three laws of motion. Simply put, for every interaction, there is a pair of forces acting on said two interacting objects. And the size of the forces on the first object equals that of the force of the second.

NOW that this scientific principle is (somewhat) clear, its basis is often attributed to situations which are not prone to scientific calculi; in particular, domestic politics and geo-politics, its hair-raising cousin.

IN this respect, HUSSEIN Obama’s anti-American mischief  – accrued under his two-term wrecking ball(s) – was never meant to reach its peak throughout his tenure, rather, to “transform” the nation for decades to come. In other words, bomblet after bomblet was designed to cause as much chaos as possible – each one meant to override Constitutional protections, until none remained sustainable.

ALAS, what does the above have to do with the slaughter at Marjory Stoneman Douglas High School in Parkland, Florida, especially, via an intersection with HUSSEIN Obama and the American Federation of Teachers, A/K/A the AFT? Everything.

IN the main, for decades, the Department of Education has been rife with left-wing activism, to the degree in which they have become a political arm of Demster power players – never mind which party is in power! In fact, from the most prominent institutions (with Teachers College at Columbia U in the forefront, to Salisbury U in Maryland) to the lesser known, the drill is the same.

This qualitative study focused on educators who participated in grassroots social justice groups to explore the role teacher activism can play in the struggle for educational justice. Findings show teacher activists made three overarching commitments: to reconcile their vision for justice with the realities of injustice around them; to work within their classrooms to create liberatory space; and to work collectively against oppression as activists. To enact these commitments, they engaged in particular practices common across the teachers despite their years in the classroom or their geographic location. A framework of teacher activism is revealed through the commitments and practices of the teacher activists, which can help support other teachers who are interested in working toward equity and justice in their classrooms and in the streets.

INDEED, did you know that every accredited teacher’s college mandates a core list of materials, none of which have anything to do with the “A,B, C’s” of student competency? Rather, the list of “social justice” resource guides (mostly, developed in the U.S., among others) is endless. In other words, to become an “effective” teacher (by extrapolation, to be promoted to this or that professional advancement), ipso facto, one must adhere to left-wing principles. Mind you, most of which have been inculcated through basic training! You got that?

IN tandem, their unionized arm, the AFT, leans so far to the left that Common Core is considered a necessary “teaching tool”; an “agent of change” to level out educational curricula across the nation. As if. But some of us know better.

WHICH brings the tie-in to HUSSEIN Obama’s two-term imprint on the (mis)educational process straight back to the slaughter in Broward County!

TO wit, even though the underpinnings for “transformation” preceded him (in reality, his close friend, domestic terrorist Billy boy Ayers, set the pedagogical stage, some of which can be gleaned within this investigative journalist’s book review at American Thinker, “Bringing Down America“), the fact remains that he sealed its basis through various maneuvers.

Dear Colleague:
The U.S. Department of Education and the U.S. Department of Justice (Departments) are issuing this guidance to assist public elementary and secondary schools in meeting their obligations under Federal law to administer student discipline without discriminating on the basis of race, color, or national origin. The Departments recognize the commitment and effort of educators across the United States to provide their students with an excellent education. The Departments believe that guidance on how to identify, avoid, and remedy discriminatory discipline will assist schools in providing all students with equal educational opportunities.

The Departments strongly support schools in their efforts to create and maintain safe and orderly educational environments. Many schools have adopted comprehensive, appropriate, and effective programs demonstrated to: (1) reduce disruption and misconduct; (2) support and reinforce positive behavior and character development; and (3) help students succeed. Successful programs may incorporate a wide range
of strategies to reduce misbehavior and maintain a safe learning environment, including conflict resolution, restorative practices, counseling, and structured systems of positive interventions.

The Departments recognize that schools may use disciplinary measures as part of a program to promote safe and orderly educational environments.