The Iran Delusion: A Primer for the Perplexed

The Iran Delusion: A Primer for the Perplexed 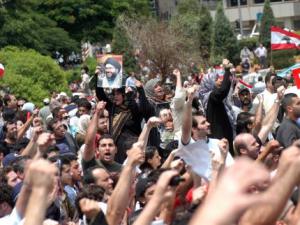 US foreign policy in the Middle East is focused on two things right now: containing ISIS and preventing Iran from acquiring nuclear weapons. These are both worthy goals, but if sanctions are lifted on Iran as part of a nuclear deal, whether or not it gets the bomb, Tehran will certainly have more money and resources to funnel to Hezbollah, the Assad regime, Iraq’s Shia militias, the Houthis in Yemen, and—perhaps—to Saudi Arabia’s disaffected Shia minority. The region will become even less stable than it already is. ISIS and al-Qaeda will likely grow stronger than they already are.

The chattering class has spent months bickering about whether or not the United States should sign on to a nuclear deal with Iran, and everyone from the French and the Israelis to the…